Approximately 30 million people have immigrated to the United States since 1990, and the U.S. government issues about one million green cards each year. The term green card is slang for an Alien Registration Card (I-551) which certifies that a person is a “lawful permanent resident” of the United States. A green card is different than a nonimmigrant visa, which is temporary and usually issued to someone coming to the country for a specific purpose such as school or business.

The process of getting a green card can be complicated and it can take a long time. “Immigration is a complicated area of law,” said Timothy Finkenbinder, a Kissimmee attorney who has worked in the field of immigration law for more than 20 years. He equates it to doing your taxes. “You look at the forms and it doesn’t look all that difficult, but we all know tax laws are incredibly complicated. Immigration is the same way.”

An attorney familiar with immigration law can help explain the process to applicants, provide a checklist of needed documents, identify issues that might come up and how to address them.

“People often don’t know what documents should be led and do not understand that what they say on the application is attested to under oath,” Finkenbinder said. “People often get themselves in trouble because they are afraid to disclose information that is actually harmless.”

An attorney can also provide a realistic timeline. Some green card categories may be approved in as little as six months, while other categories may take up to 10 years or longer.

Immediate relatives include spouses, minor children (under 21), and parents of U.S. citizens. A stepchild is included in this category, if the marriage occurred before the child’s 18th birthday.

The five family-based preference categories that have annual quotas are:

Finkenbinder urges people to be cautious when responding to ads or solicitations from immigration consultants.

“Talking to a lawyer can make a life-changing difference,” he said. 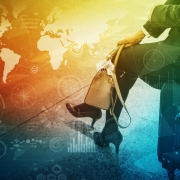 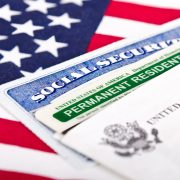 How To Get A Green Card Through Family 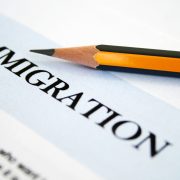 What Documentation Is Required To Work In The U.S.? 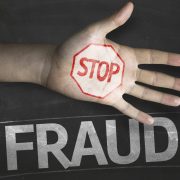 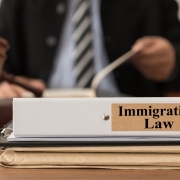 When Is It A Good Idea To Hire An Immigration Lawyer? 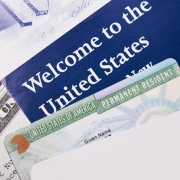 Get Help With Your Application For Naturalization

What Are Documentary Stamp Taxes And When Do I Have To Pay Them?
Scroll to top